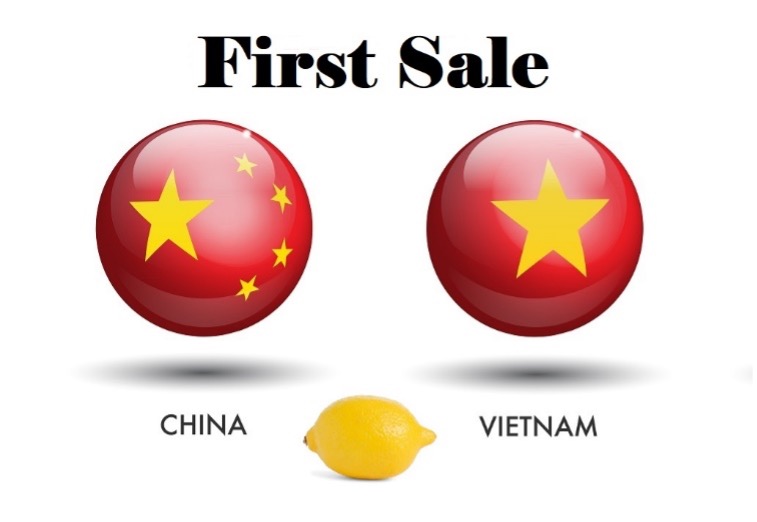 Why the Meyer Decision isn’t a Lemon: Modern Use of “First Sale”

A March 1st decision out of the U.S. Court of International Trade (CIT) has caused quite the stir in the global trade industry because of the CIT opinion’s apparent uncertainty of the applicability of the “first sale” rule in transactions with non-market economy manufacturers and the broader implications of that uncertainty. With the two main non-market economies of China and Vietnam in mind, the question is whether importers with first sale programs should be proactively finding alternative methods of duty reductions in the current increased enforcement climate. The answer is not a simple one.

In Meyer Corporation, U.S. v. United States, Senior Judge Thomas Aquilino ruled that the cookware importer of goods from China and Thailand did not establish the evidentiary support required to prove that the value of the imports was based on an arms-length transaction, free of non-market influences.

The “first sale” rule allows importers in multi-tiered transactions to use the value of the first sale rather than the second sale, which is usually marked up, to avoid reporting the higher value of the goods and therefore paying higher duties at entry. Establishing a first sale program is fraught with considerations and requirements because value is the basis upon which duties are assessed and has a snowball effect if erroneously reported. As such, importers should be familiar with the specific requirements for applying first sale valuation that stem from the 1992 decision in Nissho Iwai America Corp. v. United States.

In the 1992 case, the Nissho court held that the first sale is appropriate when, “[t]he manufacturer’s price constitutes a viable transaction value when the goods are clearly destined for export to the United States, and when the manufacturer and the middleman deal with each other at arm’s length, in the absence of any non-market influences that affect the legitimacy of the sales price.”

Customs and importers, alike, have largely considered the Nissho factors to be three separate requirements:(1) a bona fide sale; (2) of goods clearly destined for the United States; (3) part of an arms-length transaction, in the absence of non-market influences that would affect price; however, the Meyer decision severed the “non-market influences” modifier into its own factor altogether, paving the way for uncertainty anew in compliance programs that hang their hats on the first sale principles.

The Meyer decision ruled against the use of first sale because the importer could not prove the transaction between the manufacturer and middleman was an arms-length transaction, as the middleman failed to produce financials related to the sale and witness testimony could not establish that the Chinese manufacturer was free of non-market influence. Judge Aquilino just went further to question the applicability of the first sale rule in any transaction with non-market economy manufacturers because the task of disproving non-market influence, alone, would be an insurmountable feat. The opinion stopped short of deciding this question and, instead, is leaving it up to the U.S. Court of Appeals to provide clarification if the case is appealed.

On March 15, Meyer Corporation filed a summons in the CIT regarding the previously litigated value issue, but it is unclear whether Meyer will appeal the March 1st decision to a higher court. Thus, importers can and should continue to use the first sale rule as a valid duty saving method on imports from non-market economies such as China and Vietnam. Here is the big BUT.

We are still in a heavy Customs enforcement environment, and it is slightly concerning that Judge Aquilino applied multiple antidumping/countervailing duty procedural definitions and analogies in this opinion to arrive at his conclusion, given the negative connotations one can derive from the non-market influences in AD/CVD scenarios. That said, it is vital that companies utilizing first sale in any capacity use this decision as a push to analyze the validity of their first sale program and ensure they have the supporting records to further support the validity of the program should Customs come knocking.

With the Section 301 tariffs are apparently here to stay (for now anyway), and the majority of exclusions now expired, duty mitigation methods are scarce enough as it is. If your company would like to explore first sale valuation in multi-tiered transactions or review your program for compliance with the three (or four) first sale rule factors, please contact me at Adrienne@Braumillerlaw.com.