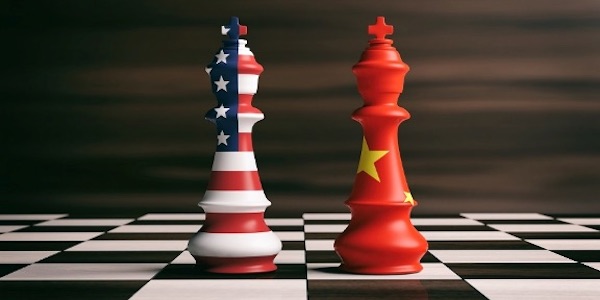 As many importers are aware, a lawsuit was brought against the United States arguing that the List 3 and List 4A tariffs violated The Trade Act of 1974, as well as the Administrative Procedure Act (APA). Once the initial lawsuit was filed by HMTX on September 10th, companies rushed to find trade counsel to submit a lawsuit on their behalf. If successful, companies who filed timely complaints are expecting to recover the amount of Section 301 – List 3 duties paid dating back to September 24, 2018. The question is, what is considered timely? Some have argued that the complaint must have been filed by September 21st to preserve the right for List 3 refunds (when the initial FR notice was released increasing the 10% tariff to 25%).

Others have argued that the deadline to submit the case was September 24, 2018, the date the List 3 tariffs went into effect. One additional theory is that a company would not have standing to bring the lawsuit until they actually paid the Section 301 tariffs, or in other words, suffered an “injury in fact.” Meaning, if an importer did not pay Section 301 – List 3 duties until a later date, its plausible to argue there was no injury, and thus no standing, to file the suit before the previously mentioned deadlines. Out of precaution, if an importer believes that the deadline to submit a List 3 complaint has passed, they could submit protests to preserve their right to obtain refunds for liquidated entries within the 180-day protest window (and request suspension pending resolution of the CIT case). However, this would only capture a portion of the refunds if the case is successful.

Aside from the question as to what the relevant deadline is for List 3 CIT submissions, importers have additional time to submit List 4A complaints. While it seems inevitable that there will be some debate as to the applicable deadline to submit a List 4A case, most would agree that it should be filed sometime in mid to late 2021 (two years from when the List 4A tariffs were initiated or went into effect).

While it is unclear what will happen next in the case, many believe that HMTX will be named the lead case. Practically speaking, this would mean the other cases that were/are filed will be dependent on the outcome of the HMTX case. At this point, it is difficult to determine how long the case may progress. If the case proceeds through trial, it could last multiple years. However, based on the amount of cases filed, the court could expedite the proceedings. If HMTX is named the lead case, it would be a relief for companies who do not want to engage in substantial discovery or incur significant litigation costs. However, it is important to note that the court has not yet made a decision as to how it will manage the 3,500+ cases (and counting), so it is important to closely monitor the next steps that each filer may have to address.

For any additional inquiries, or if you would like to discuss the current status of the pending Section 301 CIT litigation, please contact Brandon French at Brandon@braumillerlaw.com.