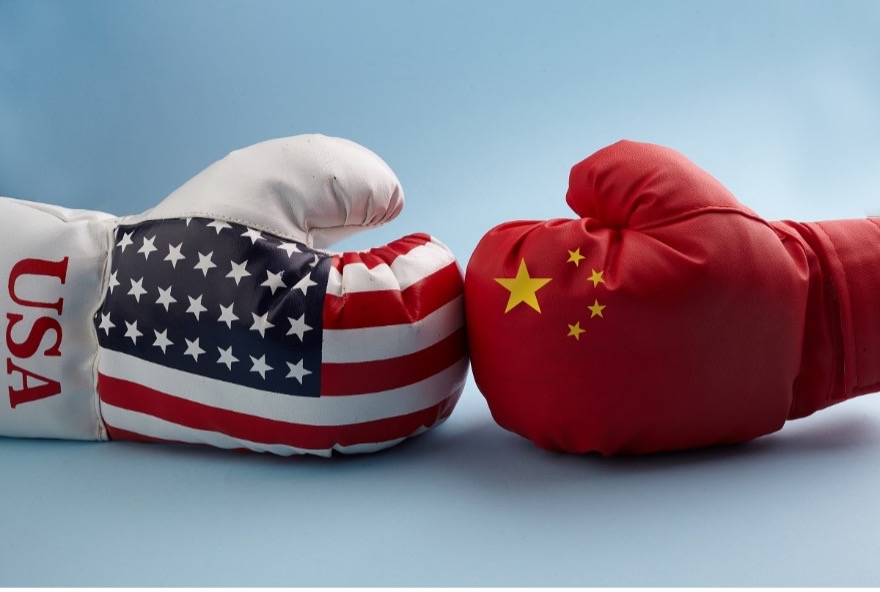 On June 1, 2021, the U.S. Government, in the ongoing Court of International Trade (“CIT”) litigation over List 3 and List 4A Section 301 tariffs on certain imports of Chinese products, filed a Motion to Dismiss for the “failure to state a claim” and, alternatively a Motion to Grant Judgment on the agency record. The Department of Justice (“DOJ”) filed its dispositive motion to strengthen its opposition to issue refunds on List 3 and List 4A duties paid by thousands of importers.

Broadly, the DOJ’s asserts that the actions that plaintiffs challenge – promulgation of Lists 3 and 4A – are not reviewable issues as they were discretionary trade decisions made by the President.  Further, the DOJ argues that Presidential Actions are not reviewable because the law provides the CIT with exclusive jurisdiction to consider certain types of customs and trade claims against the “United States, its agencies, or its officers,” but not against the President. Moreover, the Government states that the President’s decision whether to impose additional tariffs in response to China’s refusal to eliminate its acts, policies, and practices, and the subsequent implementation of that decision, is entirely discretionary and presents a non-justiciable political question.

DOJ’s also argued that the president and the USTR possessed the authority under Section 307 of the Trade Act to modify an action. According to the Government, plaintiffs misconstrue the text and congressional intent of sections 301 and 307 of the Trade Act. Therefore, the Government focused its efforts in proving that the USTR’s promulgation of Lists 3 and 4A, at the President’s direction, was made under section 307’s authority to modify an action. At the same time, it is China’s refusal to cease its unlawful practices and, instead, its adoption of measures intended to pressure the United States to drop its section 301 trade action, which revealed that the initial action was insufficient. Thus, according to the Government, modification of the action under section 301 was appropriate and authorized.

Alternatively, the Government states that if the CIT finds that the challenged actions constitute agency action by the USTR, the DOJ is exempt from the Administrative Procedures Act’s (“APA”) informal rulemaking requirements because it qualifies for the “foreign affairs function” exception.  Under this exemption, the notice and comment requirements and procedures do not apply.

Lastly, the Government argues that even if the Court finds that the challenged actions are subject to the APA’s notice-and-comment provisions, the USTR still complied with all relevant requirements because the actions were not arbitrary or capricious as the USTR provided sufficient opportunity for comment and considered all relevant factors.

As expected, the government filed this Motion to consolidate its opposition to issue refunds on List 3 and List 4A duties. There is little new compared to what was already included in the DOJ’s response to the Preliminary Injunction filed by the lead Plaintiffs. However, with this filing the Government shows it is clearly not willing to cooperate with the Plaintiffs and will fight to keep the coffers filled with the duties importers paid, which are collectively valued at more than $300 billion a year.

On June 4th, Plaintiffs filed a Motion for Oral Argument related to Plaintiffs’ Motion for Preliminary Injunction. Plaintiffs asserted that oral argument may assist the Court in its evaluation of the issues related to Plaintiffs’ request for interim relief.  “This unprecedented litigation concerns billions of dollars, over 3,800 separate lawsuits, and an even larger number of individual plaintiffs. Breaking from both recent precedent and past practice, Defendants have taken an inequitable position on the unavailability of refund relief—including an intent to seek further review to challenge prevailing law—that necessitates Plaintiffs’ Motion for Preliminary Injunction Limited to Suspension of Liquidation.”

While there are no guarantees, we are hopeful the Court will grant the Plaintiffs’ Motion for Oral Argument and are optimistic about the potential outcome of the Preliminary Injunction.

For any additional inquiries, or if you would like to discuss the current status of the pending Section 301 CIT litigation, please contact Adrienne Braumiller at Adrienne@braumillerlaw.com

Click the link: https://www.flipsnack.com/braumillerlaw2021/braumiller-law-consulting-group-digital-magazine-june/full-view.html.  Once you initially click, the best view will be “Full Screen” mode, which is located in the lower right-hand corner of your screen.

Other articles from Adrienne Braumiller