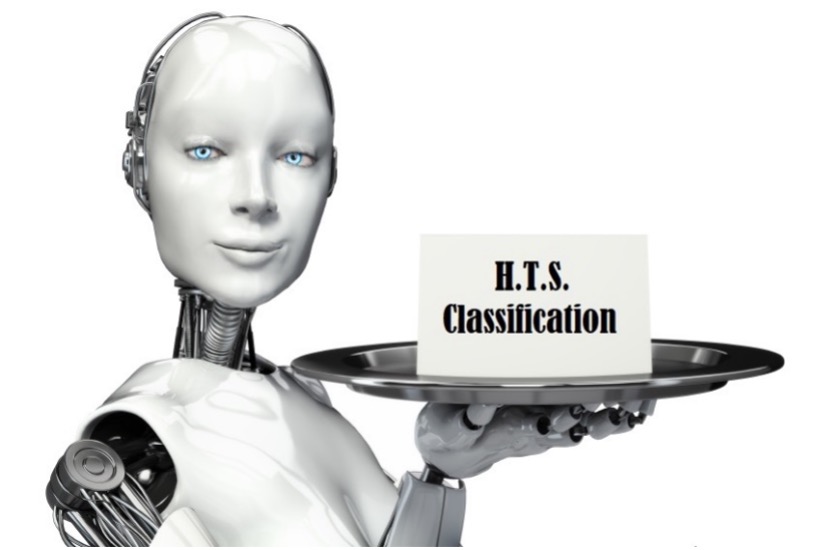 It’s a fact of life in international trade, many shipments, on a daily basis, arrive at ports in the U.S. with the wrong tariff classification code assigned to the product. No big deal? Not quite, and I can tell you this, from the legal side of our 2 companies, (Braumiller Law & Braumiller Consulting) we end up putting out a lot of fires for clients when Customs comes knocking as a result of having discovered this after the entry is filed. In our experience, decades in the making, many of our classification audits revealed that companies can sometimes have as high as 80% incorrect classification on a product, or products, and may have had this problem for years. We also have come across this scenario more than a few times where it involved thousands of product classifications that were incorrect. Not good, and CBP is quite unsympathetic when a great deal of time has passed; it looks like neglect in terms of compliance. It’s the sort of thing that will put even a mid-size company into bankruptcy given the penalties that accumulate via CBP.

Once CBP is involved, and the official notice of an investigation or penalties reach the designated importer of record’s inbox, is usually when all of the finger pointing starts, as one tries to nail down just where, why, and how the classification was incorrect prior to shipment.

So, who is responsible for the most part in this extremely critical area of documentation in cross-border trade? There is an individual, but in their defense, it can be complicated. The United States, as well as  more than 200 other countries, base classifications on the World Customs Organization’s “Harmonized System,” which is a standardized listing of more than 200,000 commodities, with a corresponding six-digit code number for each. Mind boggling you would think, but there is a very specific method to the madness.  The United States uses the Harmonized System as the basis for its “Harmonized Tariff Schedule” (HTS).  HTS codes are 10-digits, with the first six digit coming from the HS, followed by four digits unique to the United States.  Canada maintains its own 10-digit based system, known as Customs Tariff, and other countries have their own.

Yes, as mentioned, it’s complicated, so without further digression, who is responsible? Ultimately, the importer of record. Straight from the CBP website: The importer of record is responsible for using reasonable care to enter, classify and determine the value of imported merchandise and to provide any other information necessary to enable CBP to properly assess duties, collect accurate statistics, and determine whether other applicable legal requirements, if any, have been met. CBP is then responsible for fixing the final classification and value of the merchandise. An importer of record’s failure to exercise reasonable care may delay release of the merchandise and, in some cases, may result in the imposition of penalties. It’s not easy sometimes to avoid the misclassification pitfalls, as the process of manufacturing, and subsequently identifying the correct code of the final product (inclusive of all elements sourced and used in production) can be a rather daunting task, and extremely difficult at times given the complexity of the product.

Let’s take steel brackets as an example used on lawnmowers.  A simple word search would most likely lead you to 8302 “Base metal mountings, fittings and similar articles suitable for furniture, doors, staircases, windows, blinds, coachwork, saddlery, trunks, chests, caskets or the like; base metal hat racks, hat-pegs, brackets and similar fixtures; castors with mountings of base metal; automatic door closers of base metal; and base metal parts thereof”; however, there are many other factors you need to take into consideration.  How is this item used?  Is it required for the function of the lawnmower?   How is the bracket used?  Depending on the response to those questions, it may preclude you from using this heading. It would likely be a part of the lawnmower or even an article of steel under 7326.  In order for items to be covered under heading 8302, it must be suitable for use on an article that is deemed sufficiently similar to the exemplars listed in the heading.

Another reason can be of course attributed to the all too often, I was multi-tasking, wasn’t sure, didn’t care, or didn’t want to pay the money to consult an expert, or just plain human error.  The most common excuse we hear is that we relied on our customs broker to provide classifications with the corresponding misconception of that’s where their responsibilities end.  The truth of the matter is, the importer of record is still responsible for the classification declared.

Regardless of the reason, misclassified products can have a multitude of consequences including:

Now, finger pointing and responsibility aside, if and when that mistake in classification happens, “what now?  There is a way out, but it means one must be very forthcoming to the CBP. Key operative word “forthcoming” to Customs translates to what is called a “Prior Disclosure.” This action is taken from the legal side of the house, and we (Braumiller Law Group) write several per month. This is where we get into mitigating circumstances to alleviate some, if not all, but mostly just some, of the penalty that Customs will inflict for the error. They have been cracking down on misclassified products, as there are several bad actors among cross-border trade entities whose intention is to purposely use an incorrect classification because it would entitle them to perhaps an FTA benefit through the USMCA or create a means to get around an import tariff from a particular country like China.  Again, straight from CBP: The prior disclosure provision contained in 19 U.S.C. § 1592 provides reduced penalties to a person who notifies CBP of the circumstances of a violation of the customs laws and regulations, before CBP or U.S. Immigration and Customs Enforcement (ICE)/Homeland Security Investigations (HSI) discovers the possible violation and notifies the party of the discovery of the possible violation.

In the end, it’s all about due diligence, and those finite checks and balances in the supply chain that can keep a fire from starting in the first place. Quite often the consulting side of the house (Braumiller Consulting) will perform an audit within a company’s supply chain, pulling samples, and meticulously go through the classifications based on the product specs. It’s just another way to be sure, as sometimes, even from the classification end (CBP) the rules and regulations may change, and it behooves one to stay vigilant. Stay tuned, stay focused, and above all, stay compliant.

Note: The new 2022 Harmonized System (HS) nomenclature has been accepted by all parties at the Harmonized System Convention. The HS nomenclature is used as a basis for the classification of goods around the globe. Every six months, the HS Committee of the World Customs Organization (WCO) meets to discuss potential changes in the HS. For more information, here is my colleague’s recent article on the topic:  https://www.braumillerlaw.com/2022-harmonized-system-nomenclature-any-significant-changes/

Introducing the new Digital Magazine for June 2021. Get the inside scoop on the Braumiller Law Group & Braumiller Consulting Group “peeps.” Expertise in International Trade Compliance.  Click the link: https://www.flipsnack.com/braumillerlaw2021/braumiller-law-consulting-group-digital-magazine-june/full-view.html

Once you initially click, the best view will be in “Full Screen” mode…..located in the lower right hand corner.

Other articles from Bob Brewer   and Brad Menard