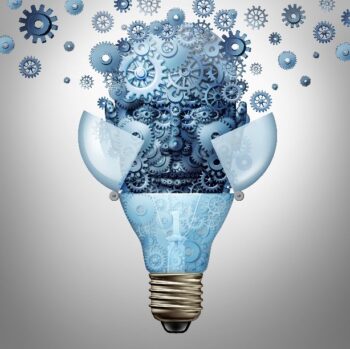 Emerging Technologies Rule-making is Upon Us!

On January 6, 2020, BIS published an interim final rule adding “software specially designed to automate the analysis of geospatial imagery” to the EAR and requiring a license to export and reexport such items to all countries, with the exception of Canada. This rule classifies “software specially designed to automate the analysis of geospatial imagery” in the CCL as Export Commodity Classification Number (ECCN) 0D521, under the ECCN 0Y521 series for Regional Stability (RS) Column 1 reasons. For items classified under this ECCN series, BIS reviews license applications on a case-by-case basis, and the only license exception is for exports, reexports, and transfers made by U.S. Government departments and agencies. Classification of this particular software in the 0Y521 series is only temporary. After one year, the current ECCN expires unless the classification in the 0Y521 series is extended, or the item is reclassified under a different ECCN. If unmoved to a permanent ECCN and the classification expires, the item is designated as EAR99, meaning the item is still subject to the EAR but not controlled on the CCL.

The parameters for classifying items as ECCN 0D521 No. 1 are listed below.

Geospatial imagery ‘‘software’’ ‘‘specially designed’’ for training a Deep Convolutional Neural Network to automate the analysis of geospatial imagery and point clouds, and having all of the following:

Although this export control became effective on January 6, 2020, Commerce published it as an interim final rule with a request for comments, meaning it is accepting comments on the rule from interested public up to March 6, 2020 to determine whether further action to address concerns is necessary through the formal rulemaking process.  This interim final rule on software specifically designed to automate the analysis of geospatial imagery is one of six anticipated new export controls on emerging technologies. BIS, with the aid of the inter-agency sprint groups, has plans to publish at least five additional new emerging technologies export controls. For questions of whether those new controls will be quite as narrow as the latest rule, we will have to wait and see.

For our previously published article on the prospect of new controls on emerging technologies imposed by the Bureau of Industry and Security, click here.